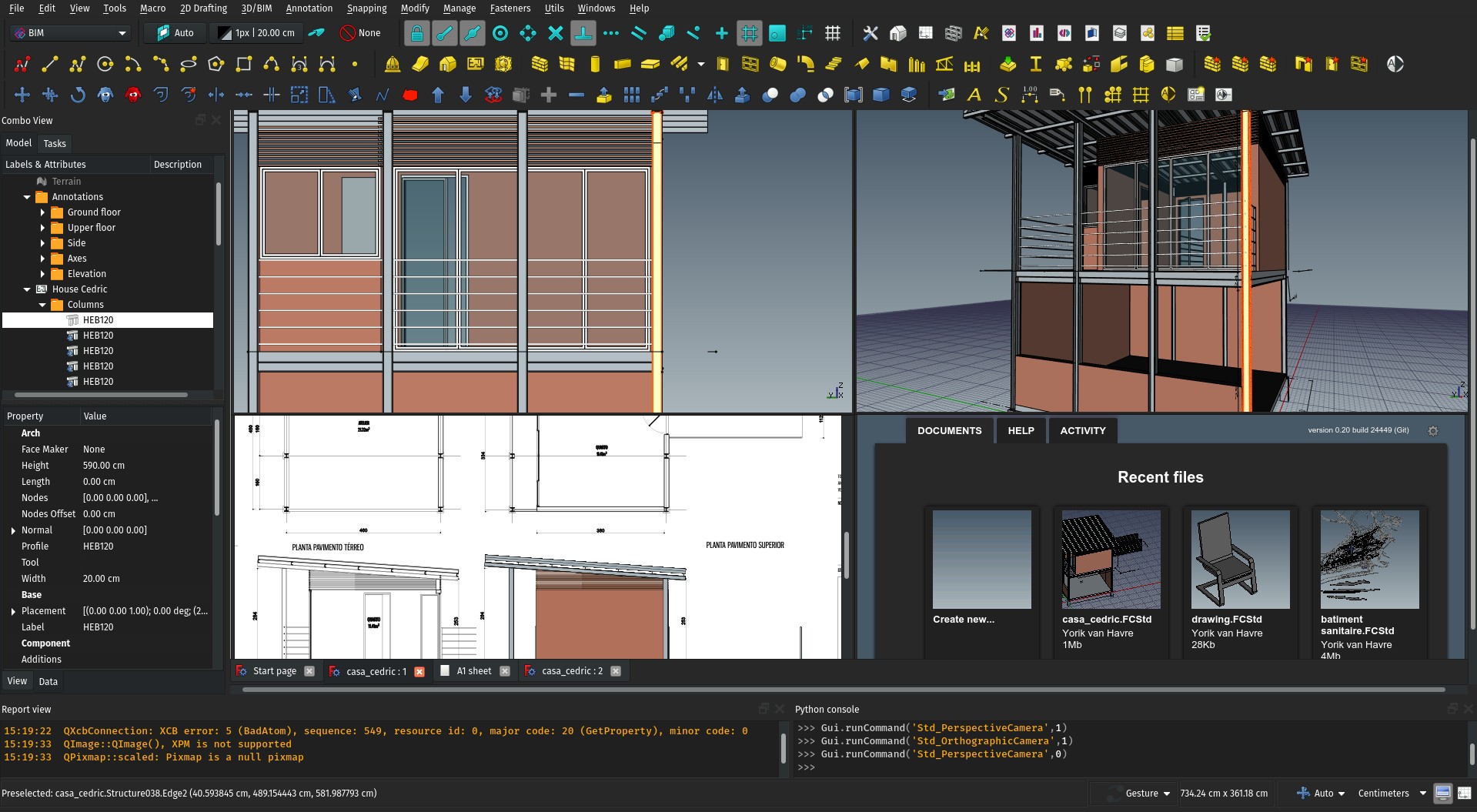 Sorry too about the lack of updates here these last months, I've been doing mostly boring admin things. During the last almost two months, FreeCAD has also been put into "feature freeze" mode, which means no new feature were added, only bug fixing was allowed. But this also means there is a huge pile of new features, both from me and others, waiting to be merged, so expect active development to resume soon and will full speed.

I also have a load of ideas to apply, both for BIM and for FreeCAD more generally, some half-researched, some already prototyped, and others almost ready to go. More about all this soon

As always, thanks so much to everybody who contributes to these efforts by sponsoring me on Patreon, Github or Liberapay, or by donating to the FreeCAD team account.

So here is a quick overview of what you can expect if you haven't looked at FreeCAD 0.19 yet. Be sure to read the full release notes too!

That's the most important stuff, but there is much, much more, check the release notes! 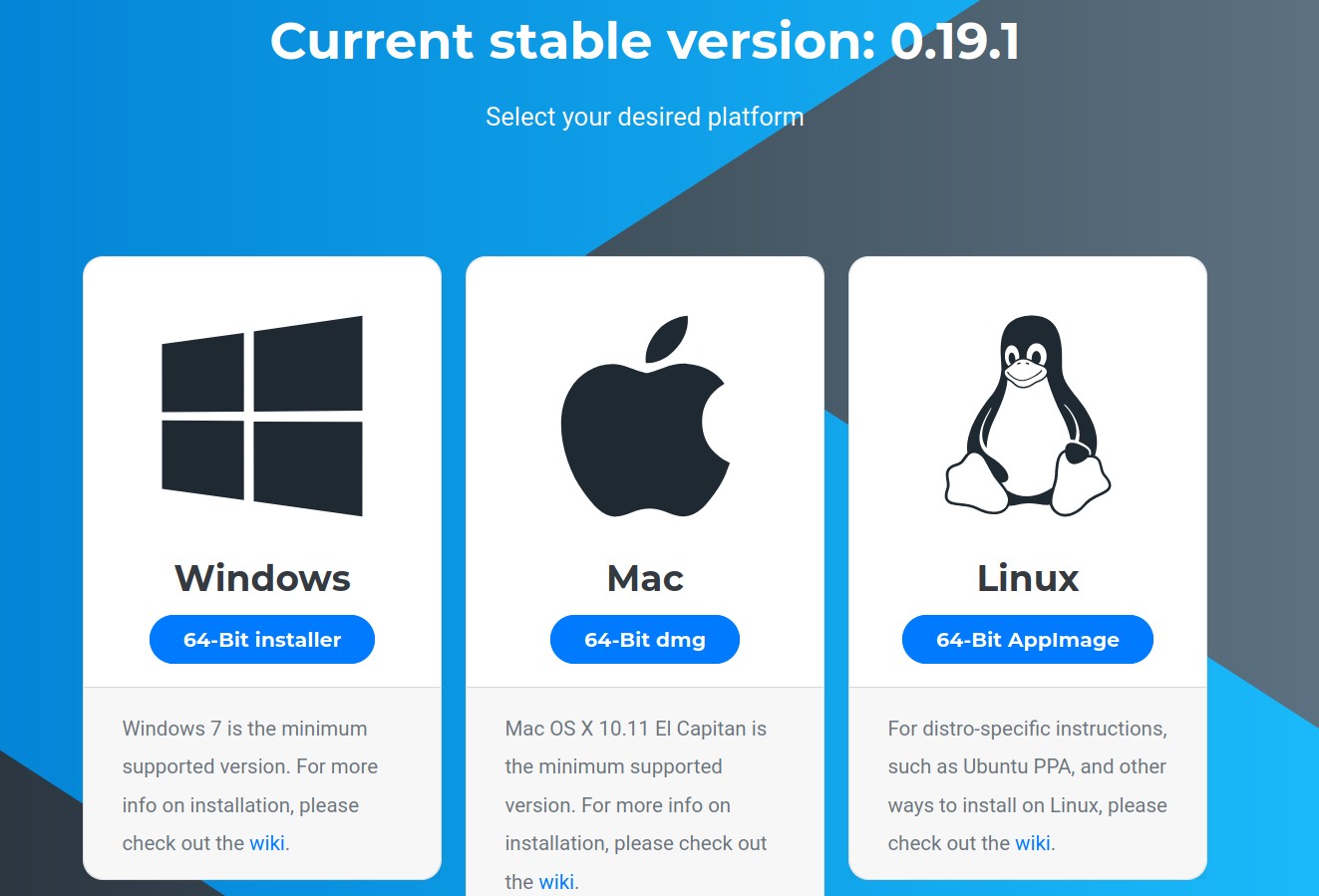 If you haven't yet, grab your copy of FreeCAD 0.19 from the Downloads page! Version 0.19 is compatible with 0.18, that is, 0.18 files will open with 0.19 and 0.19 files will open with 0.18. However, objects and geometry created with new 0.19 features might break or stop working when opened on 0.18 (Geometry will still be salvable/duplicatable as "simple copy", though). But we're totally confident nobody will ever want to come back