FreeCAD and the FISL

Maíra and me are back from the FISL. I've been presenting FreeCAD there (pdf of my talk here - in portuguese), and we also gave a Blender workshop.

The FreeCAD talk has been good, about half the room was filled, which is much more than I expected, CAD being a subject that fundamentally doesn't interest many people (and the fact that I had been assigned to one of the big rooms ) and nobody left the room during the talk, which is a good sign too. I kept talking with several people after the talk, got a couple of interesting feedbacks about the talk, a news article, and generally speaking got quite happy of how things went. Almost nobody in the room had heard or used FreeCAD before.

Of course there is still not much to show, no way to make a big show that will make people move to FreeCAD immediately, but it's a start. In any case, it's cool to have FreeCAD represented and featured among well-known projects such as ubuntu and firefox. I had hoped to find people interested in participating to the project, though, but I suppose that is something that cannot be forced.

Here are a couple of pictures of the event: 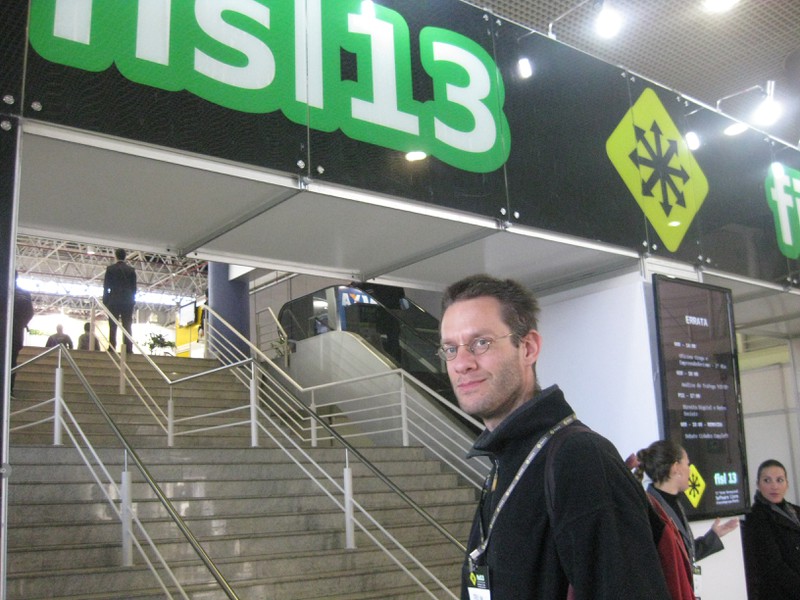 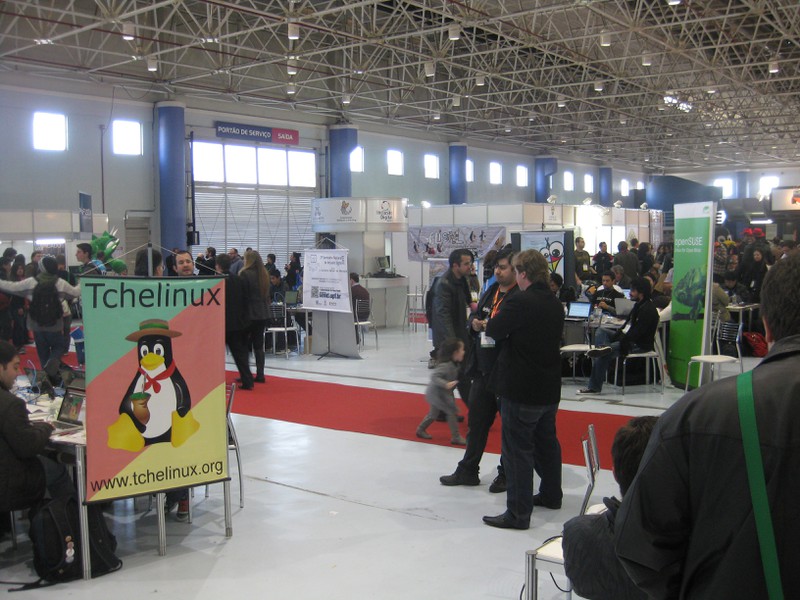 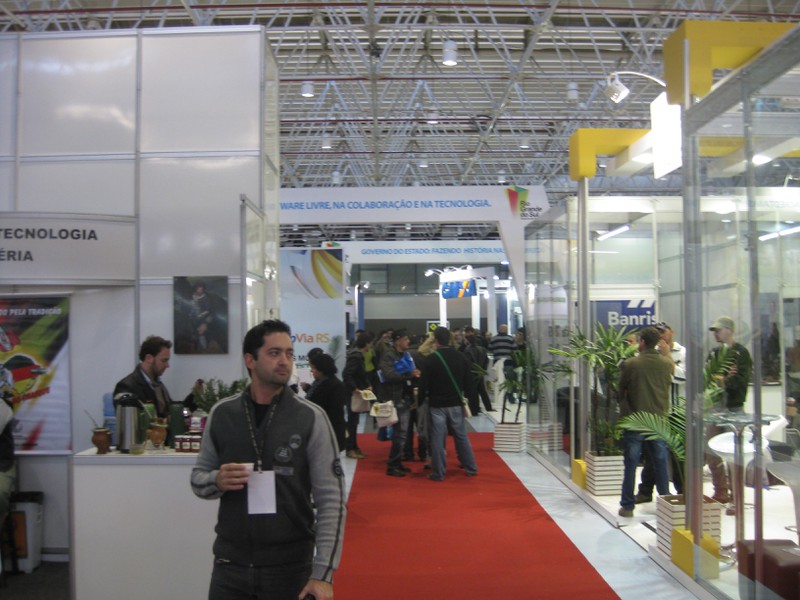 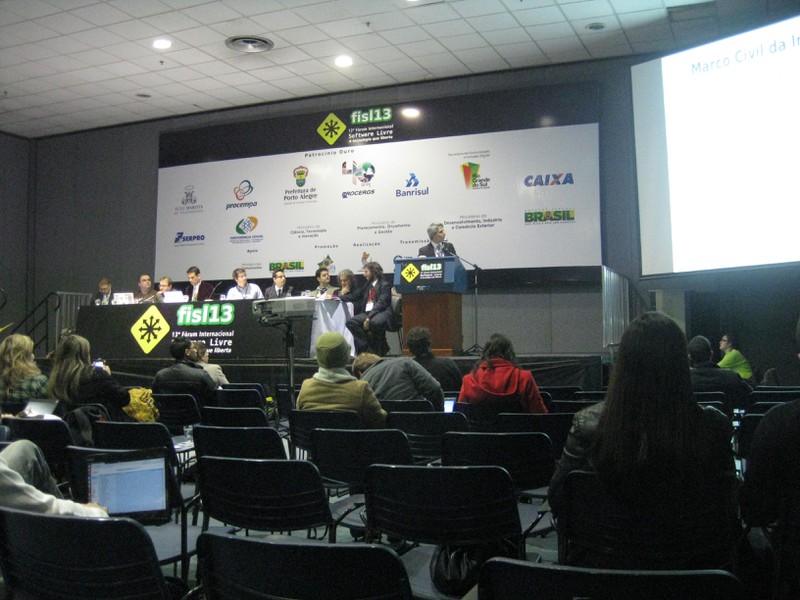 And one of the talk posted by www.baguete.com.br: 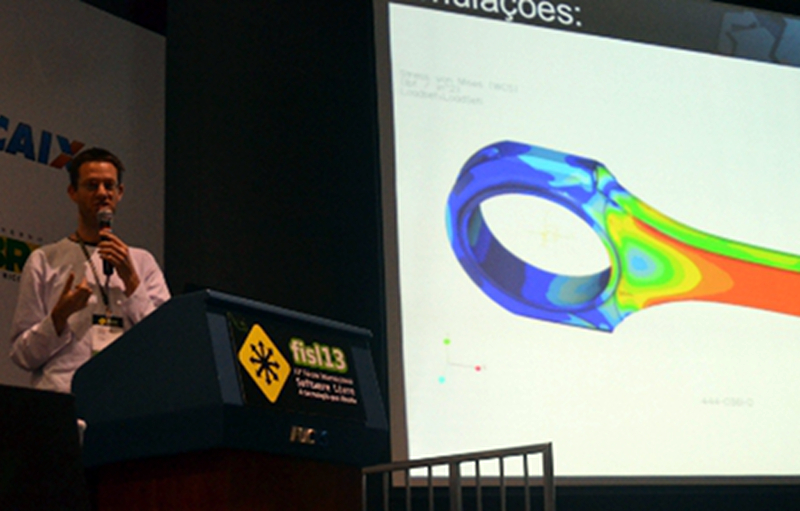