Sketches of CCBB and Pateo do colégio

Today me and some freinds from the USK SP group did a little sketchcrawl through the city centre of São Paulo with Luis and Anyisa who were visiting the city (they are touring south America by bike).So we stopped at the CCBB: 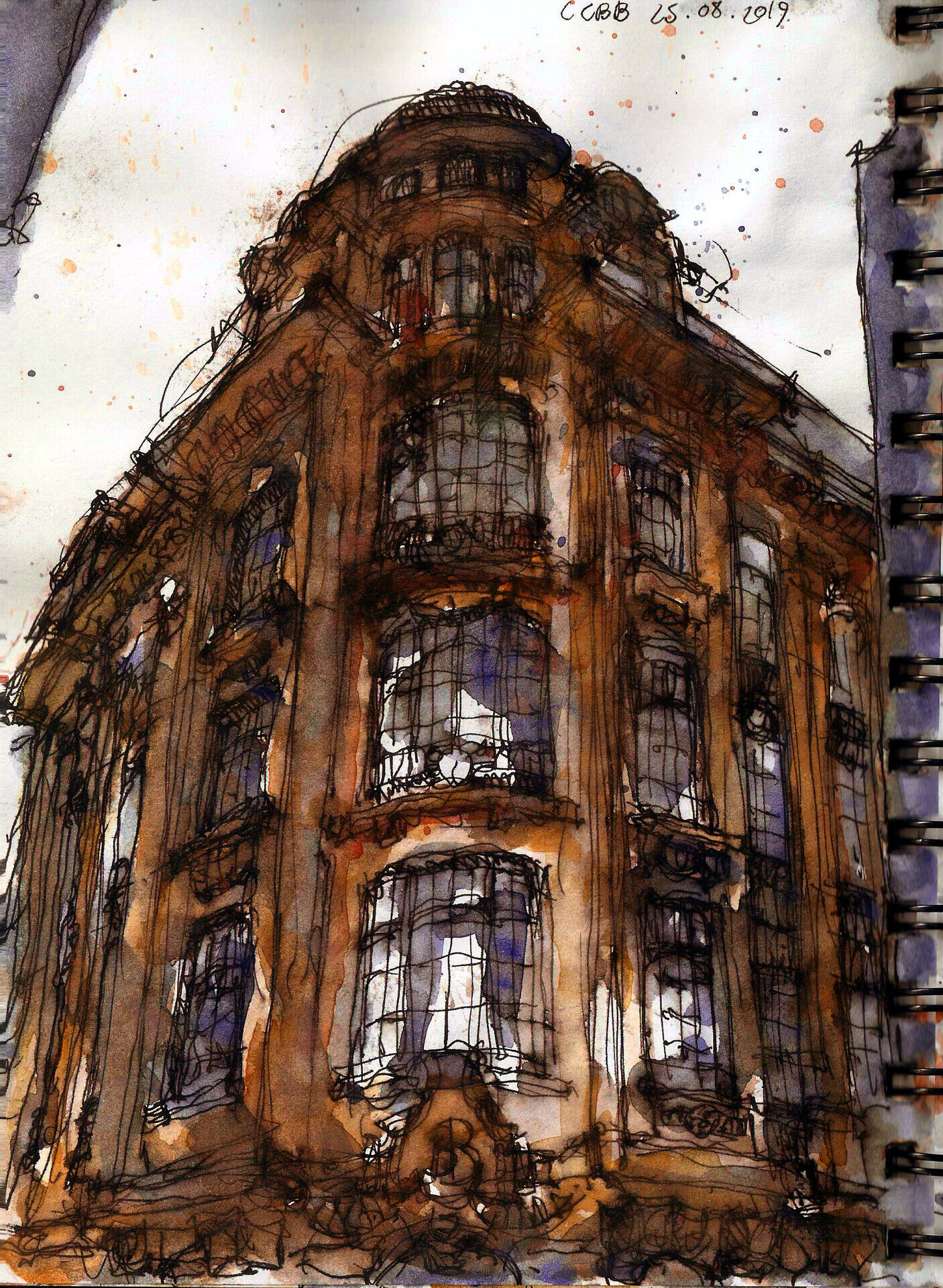 and at the Pateo do Colégio which is said to be São Paulo's oldest building (in reality it has been rebuilt later, so it is a controversial affirmation). I didn't draw the Pateo itself but this dire street corner where the light seemed more interesting: 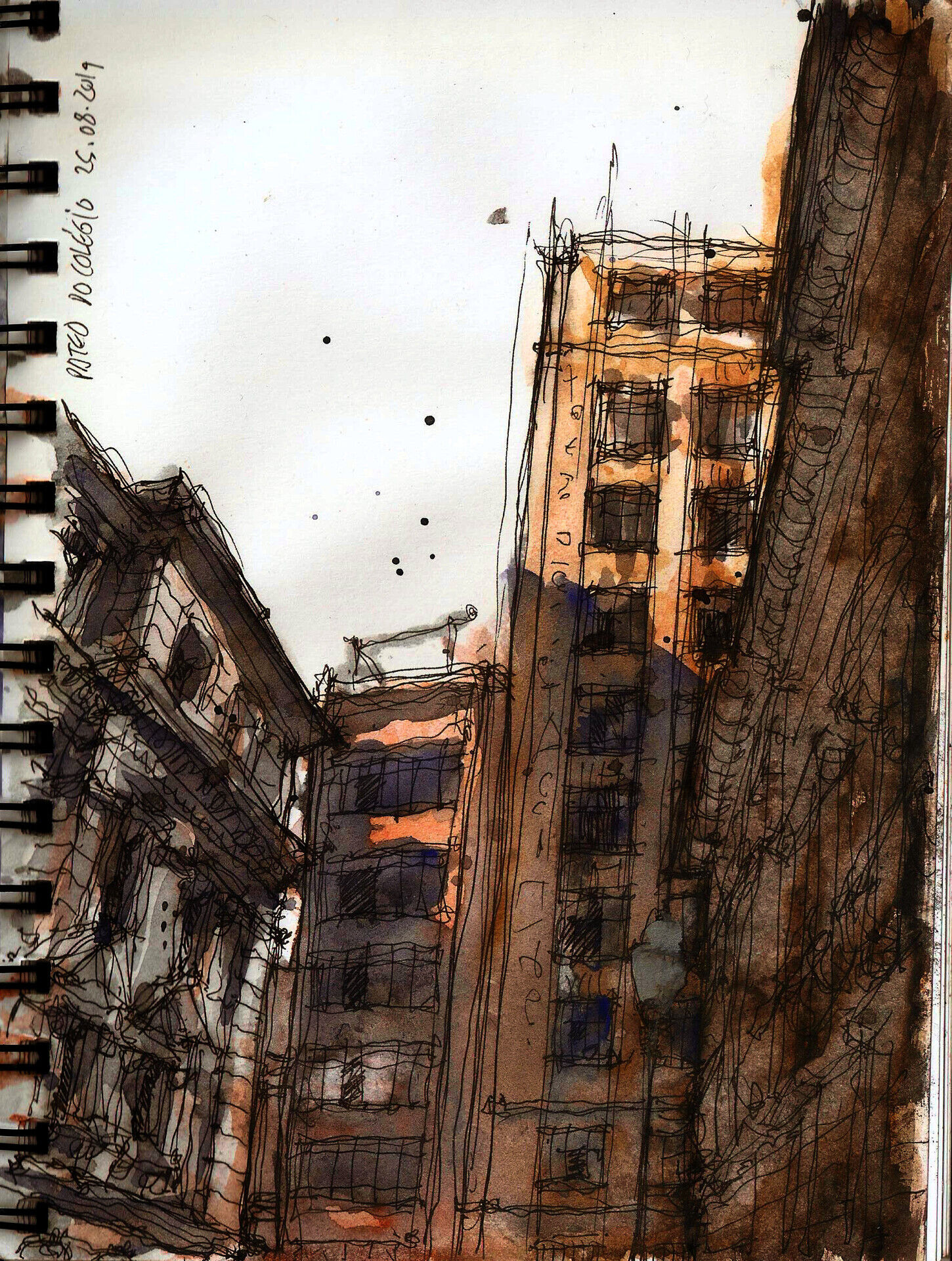